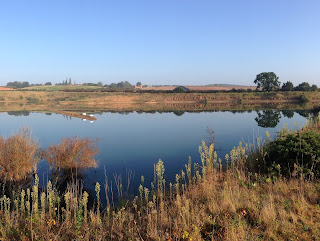 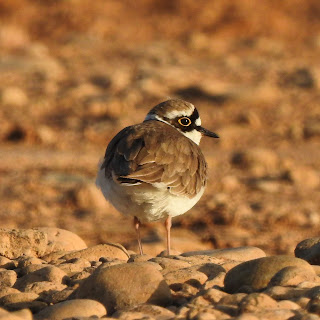 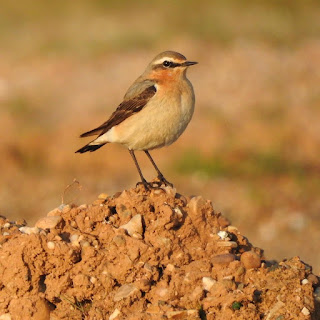 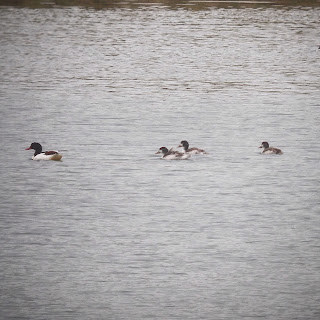 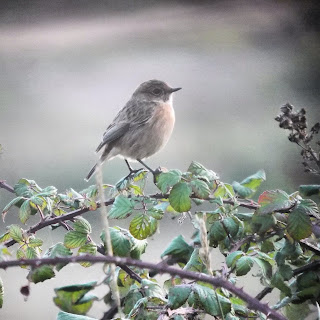 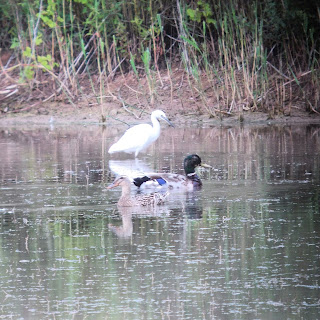 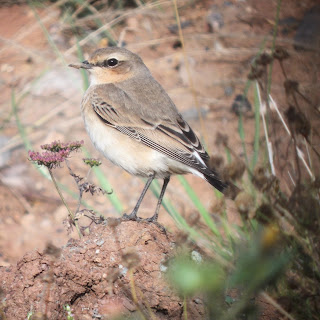 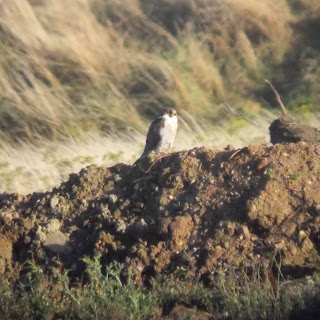 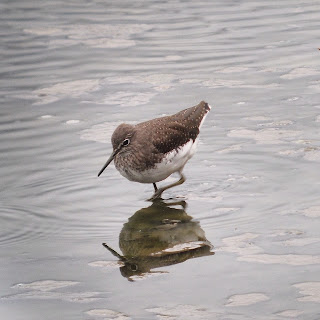 Green Sandpiper
The considerable conservation importance of Salford Priors Gravel pits cannot be under estimated. The land excavated is a large area (1.5km2) and is one of the best all round biological sites in the county. It is also easily the best wetland site in the south of the county. With only a small amount of coverage over the last few years 192 bird species, 21 dragonflies, 27 butterflies and over 500 species of vascular plants have been recorded. 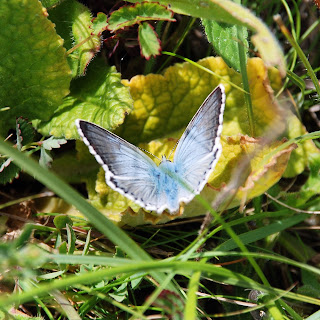 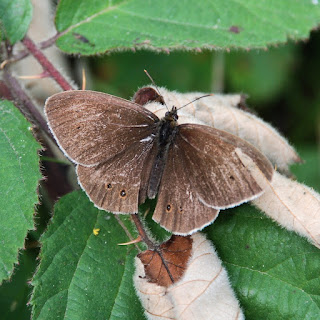 It is also important for many other animal groups ranging from three species of deer on a regular basis, badgers, a large hare population (typically 20-30), to Common Lizard, breeding amphibians and numerous invertebrates. 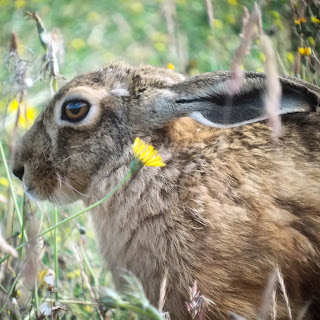 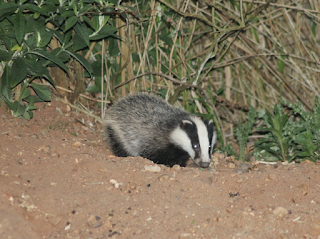 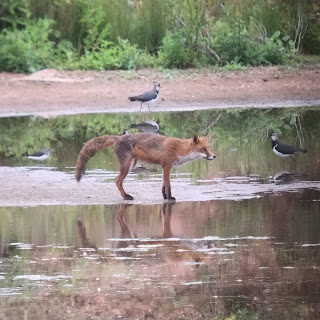 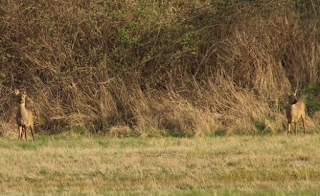 It holds several species of national importance including breeding Turtle Dove (one of the last sites in the West Midland region), Scarce Blue-tailed Damselfly (the only county colony and one of the furthest north in England) and large populations of two UK endangered grasses – Annual Beard-grass (only county locality) and Nit-grass (restricted to just a dozen UK sites). 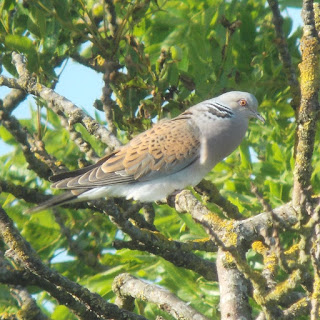 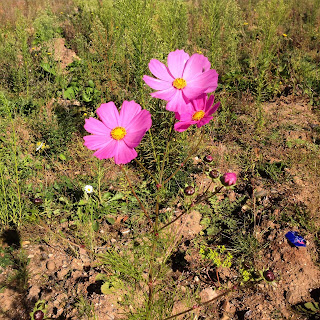 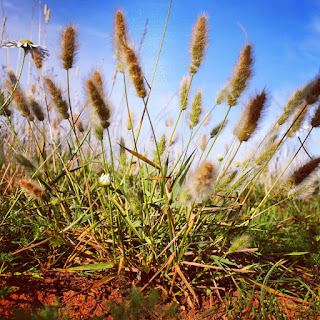 Many thanks to Lee Taylor for badger & deer images.