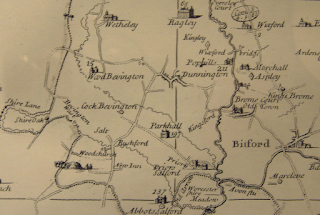 Salford Priors is a large parish at the south-western edge of Warwickshire. The land slopes gradually down 250 feet from Rough Hill on the Worcestershire border in the eastern extremity of the parish to the river. The higher lands were tree and underwood covered until about 1840. The low-lying ground by the Avon and Arrow was very marshy, field-names such as Broad Marsh, Britain's Marsh and Durham's Marsh occur in 17th-and 18th-century deeds. That whole area was drained during the early 19th century.


Salford Priors is first recorded as Saltford in 714 because it was a ford crossing the river Arrow on the Salt Way from Droitwich to Hillborough. Another ford crossed the river Avon to Cleeve. A turret on the south side of the church is believed to have carried a beacon for the guidance of travelers crossing the Avon.


The parish is known as Salford in the 1086 Doomsday Book. The names of Salford Priors and Abbots Salford arise from early possession of lands by Kenilworth Priory and Evesham Abbey. 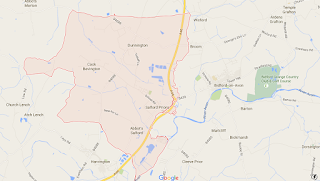 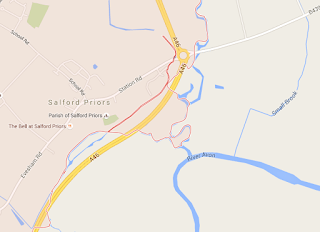 The River Arrow runs through the parish joining the Avon outside the parish and the Malvern & Cotswold Hills can be seen to the south-east and west respectively. 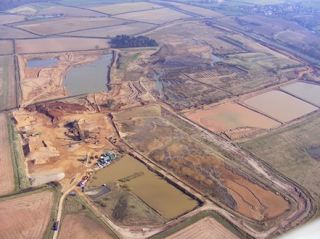 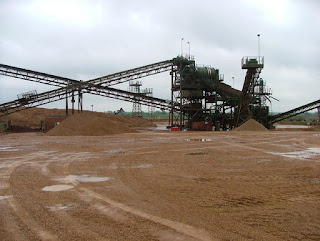 The A46 bypass was opened on 17th August 1995, which relieved the village of heavy through traffic. The existing gravel pits were created on Marsh Farm’s agricultural land when gravel extraction commenced in 1993 following parish approval for an estimated 3.2 million tonnes of sand & gravel to be removed over 11 years. 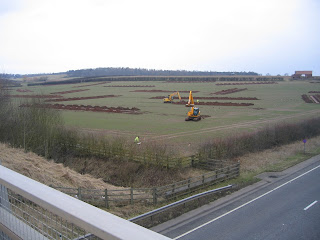 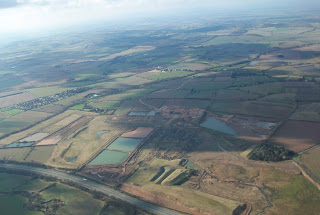 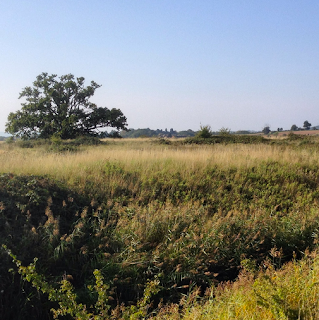 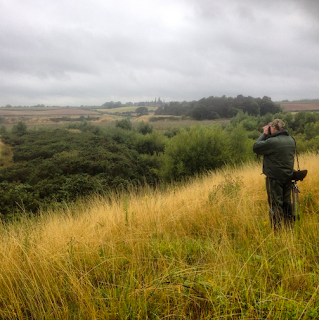 Bunds where at their very best 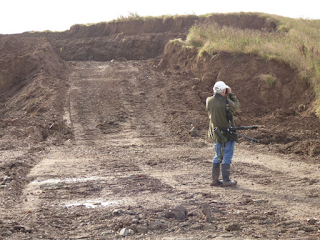 Bounds start to be removed 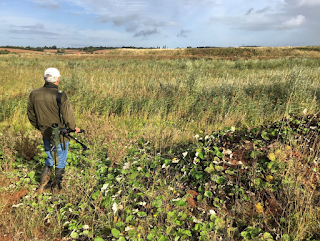 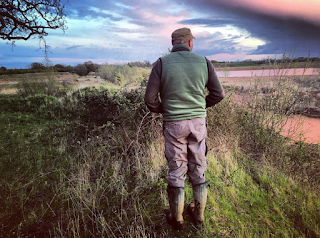 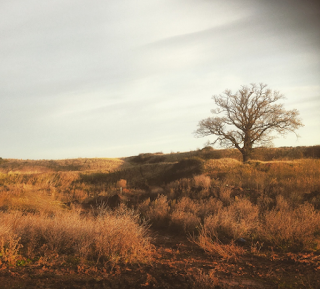 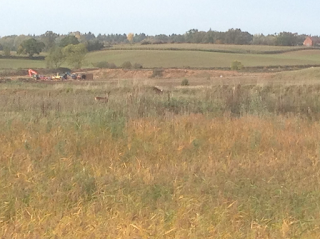