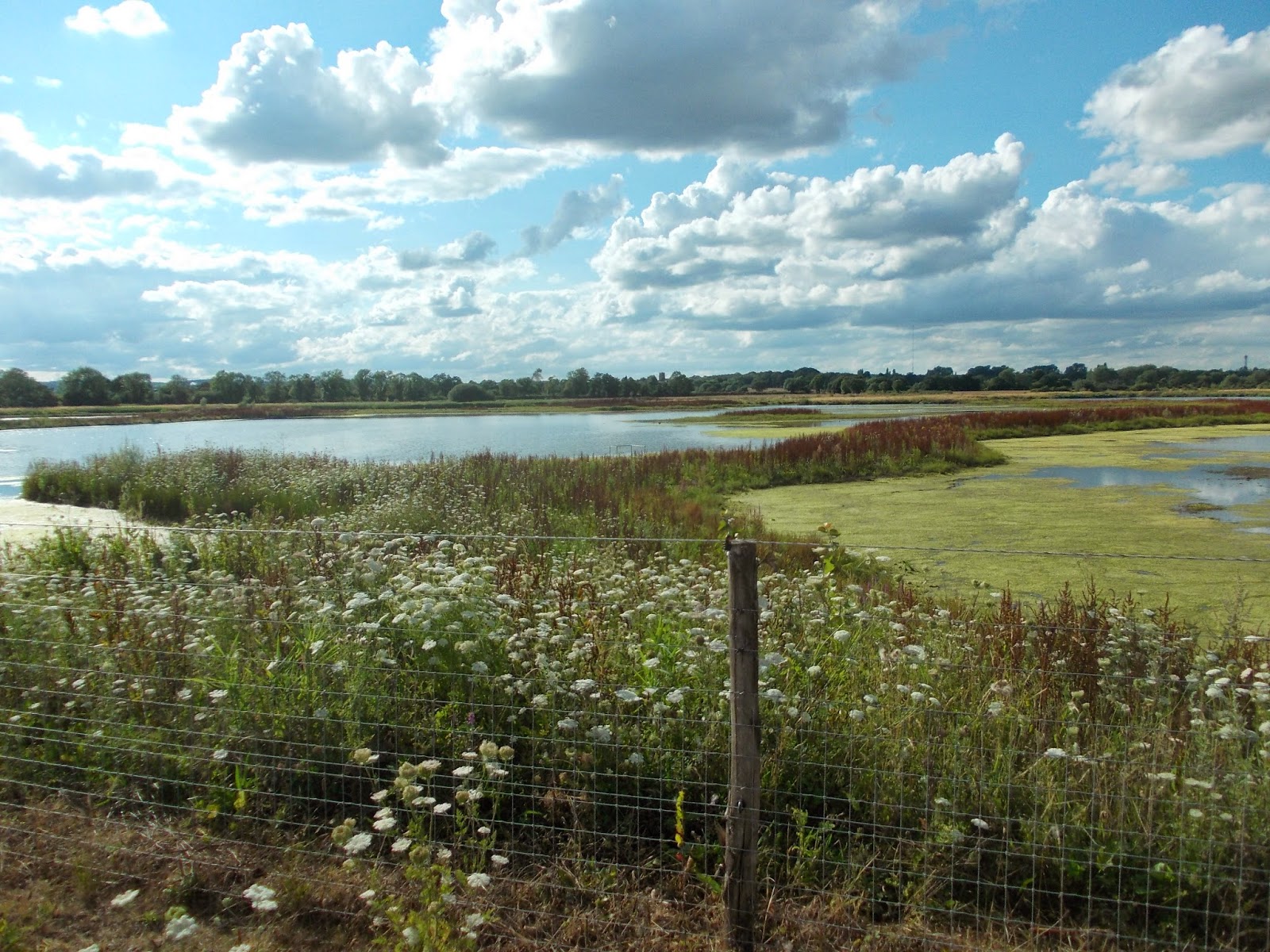 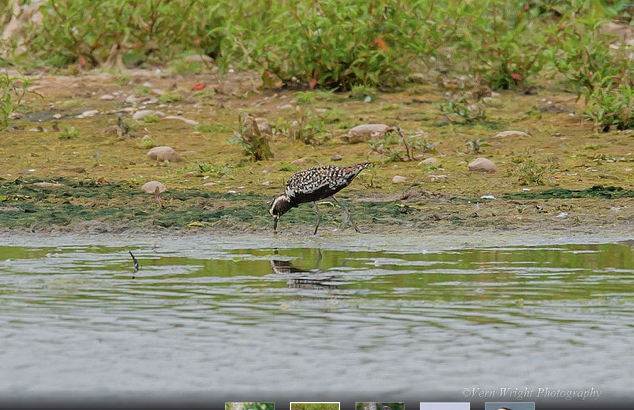 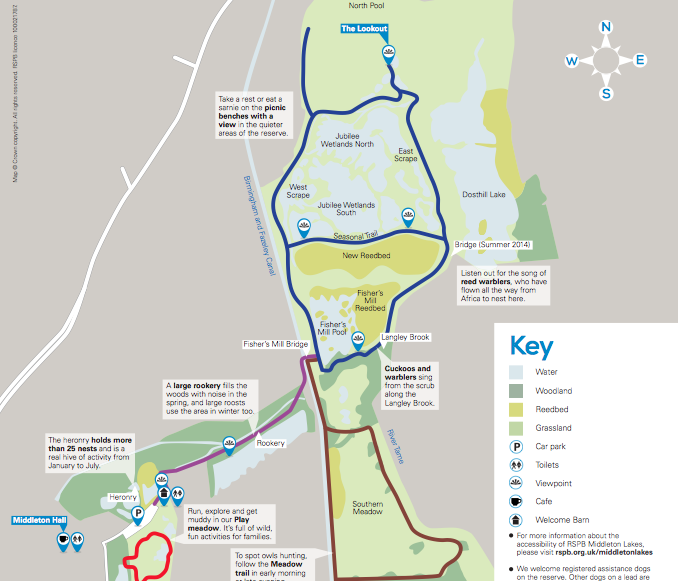 No blog update for a while as I've been busy with cricket and also birding at a new location which will feature in a future blog. I try not to check for updates when I'm on cricket duty as I'd rather not know if a good bird is local. On Sunday I went out locally for a few hours and it wasn't until the late afternoon I knew a Pacific Golden-Plover was just up the M42 at RSPB Middleton Hall Lakes.

I've been to this location many times before so I entered the reserve via the house drive rather than RSPB drive which is a danger to any car such is the amount of pot holes. Quickly parked up I headed down the track to the Wetland Trail and down to the Jubilee Wetlands area of the reserve.On previous visits the reserve needed wading boots to walk round however the recent warm weather made it very dry. There were many Common Terns feeding along the trail and it was hard not to notice the large number of dragon flies.

The Plover took about 10 minutes to locate and was distant. To start with I had to settle for just views of it's head until it kindly came out of the undergrowth fully to reveal its stunning plumage. Frankly it wasn't the easiest to try and make out the relatively longer-legs than European Golden Plover however Vern Wright's photo is a nice image to use for comparison (taken Saturday).  Make sure you give Vern a follow on Flickr if you want to see some awesome photos. 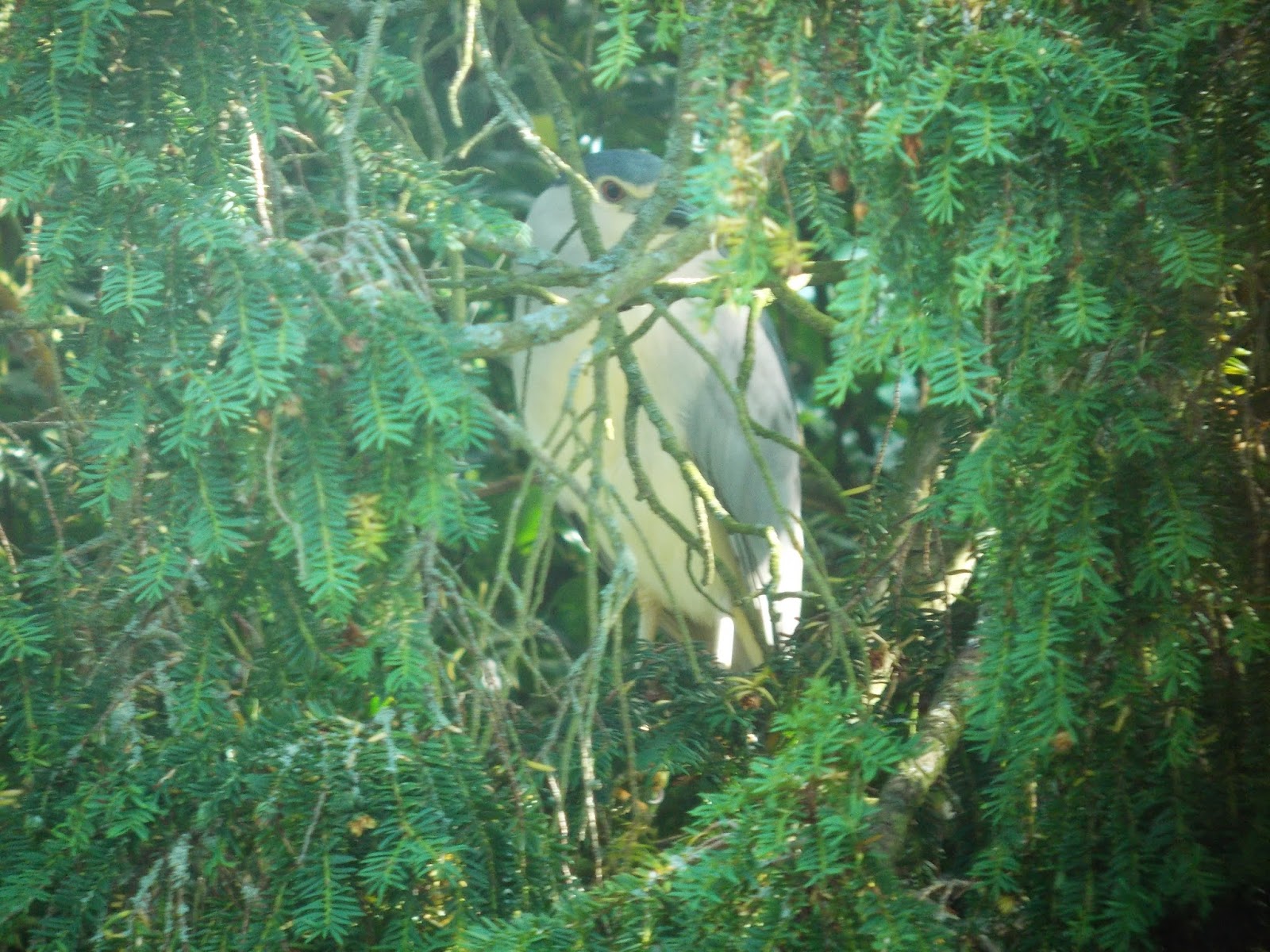 My digiscoped image through the trees 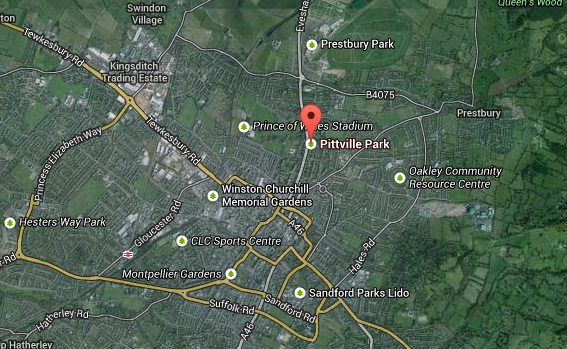 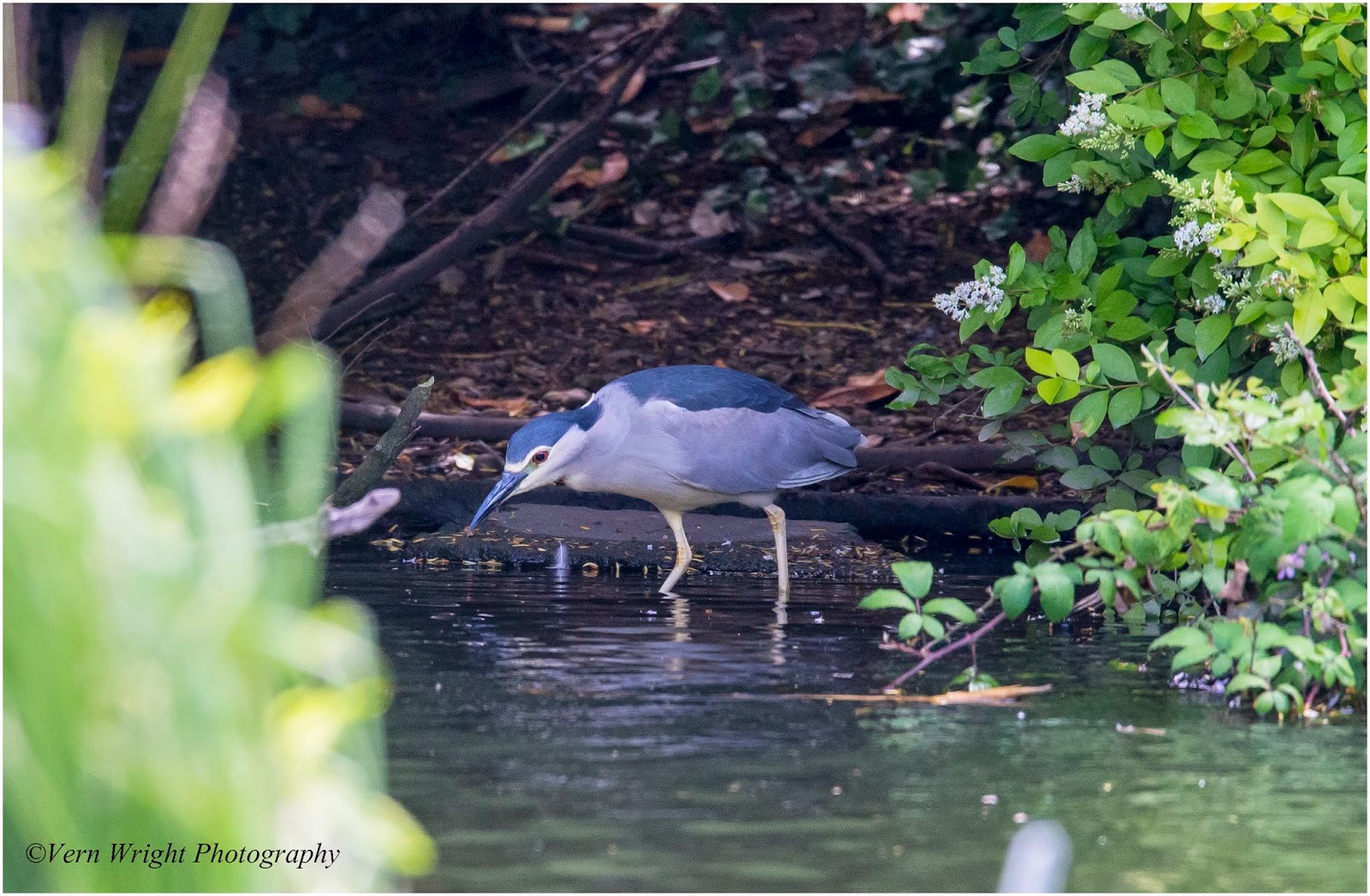 During my lunch time check of local sightings I noticed a Night-Heron had returned to Pittville Park in Cheltenham so the temptation was to strong especially after I had spoken to Vern Wright who told me he had got some great images.

On arrival I was surprised how small the lake was where the Heron had been seen and it was playing hide and seek so it took me around 10 minutes to locate the bird who was feeding in the thick undergrowth. I managed to observe him catch and eat a huge fish before working his way along the bank before heading up a large tree.

The bird itself was a real looker and very handsome. I'd only seen one previously so it was a pleasure to catch up with one within 40 minutes from home. Fingers crossed the bird hangs around to give time for another visit. With a couple of birds around the country perhaps we might get one at Arrow Valley, then again…………...

Email ThisBlogThis!Share to TwitterShare to FacebookShare to Pinterest
Labels: Night-Heron 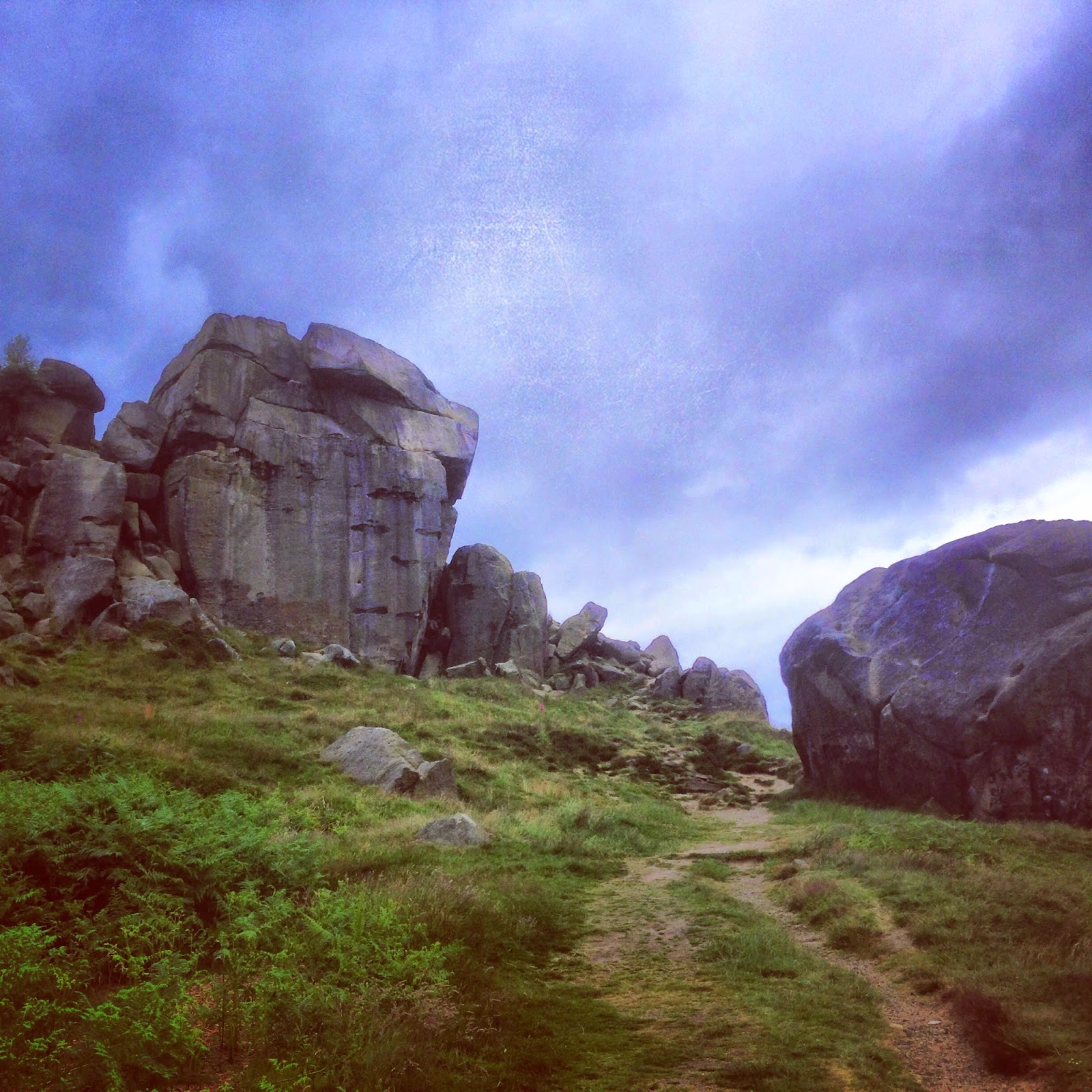 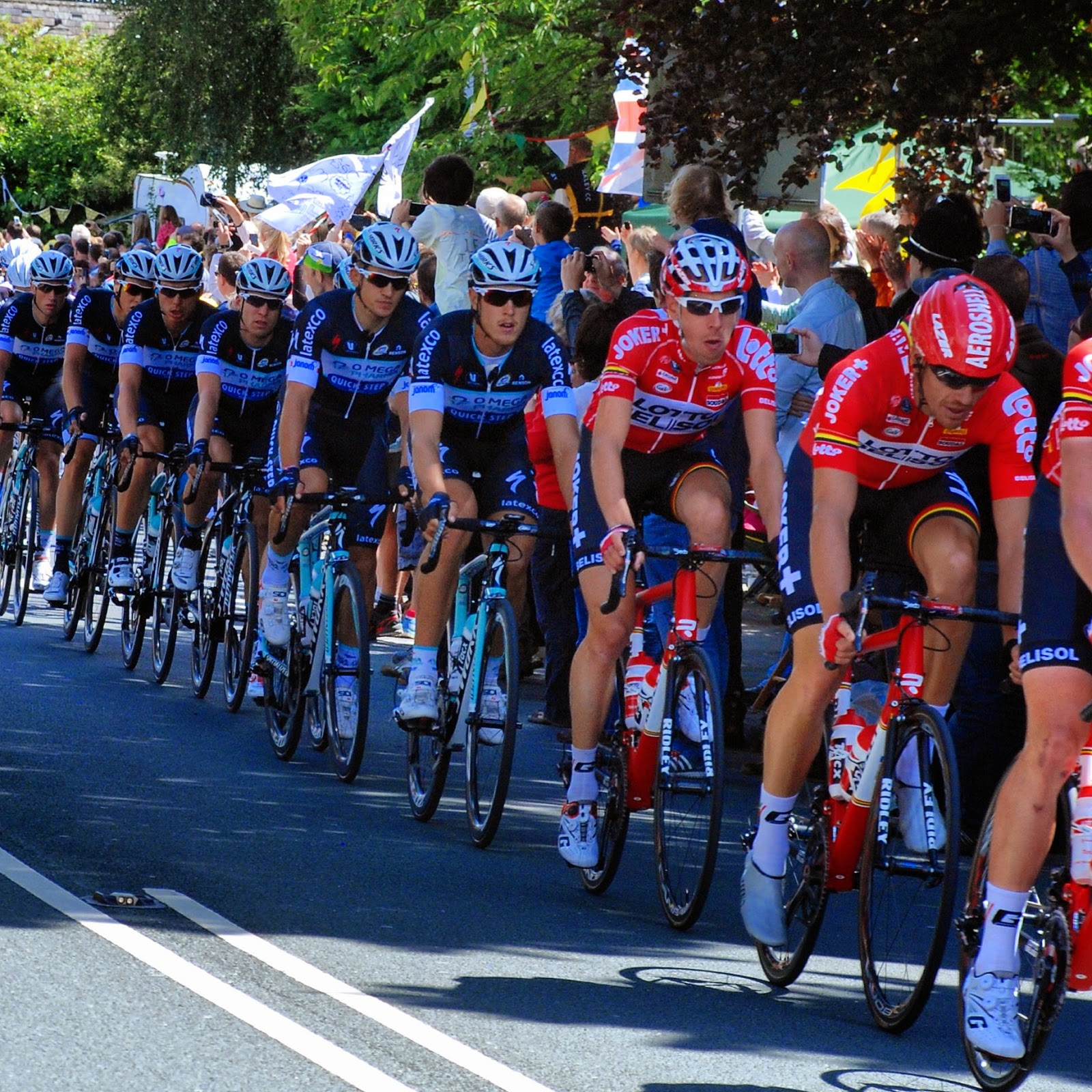 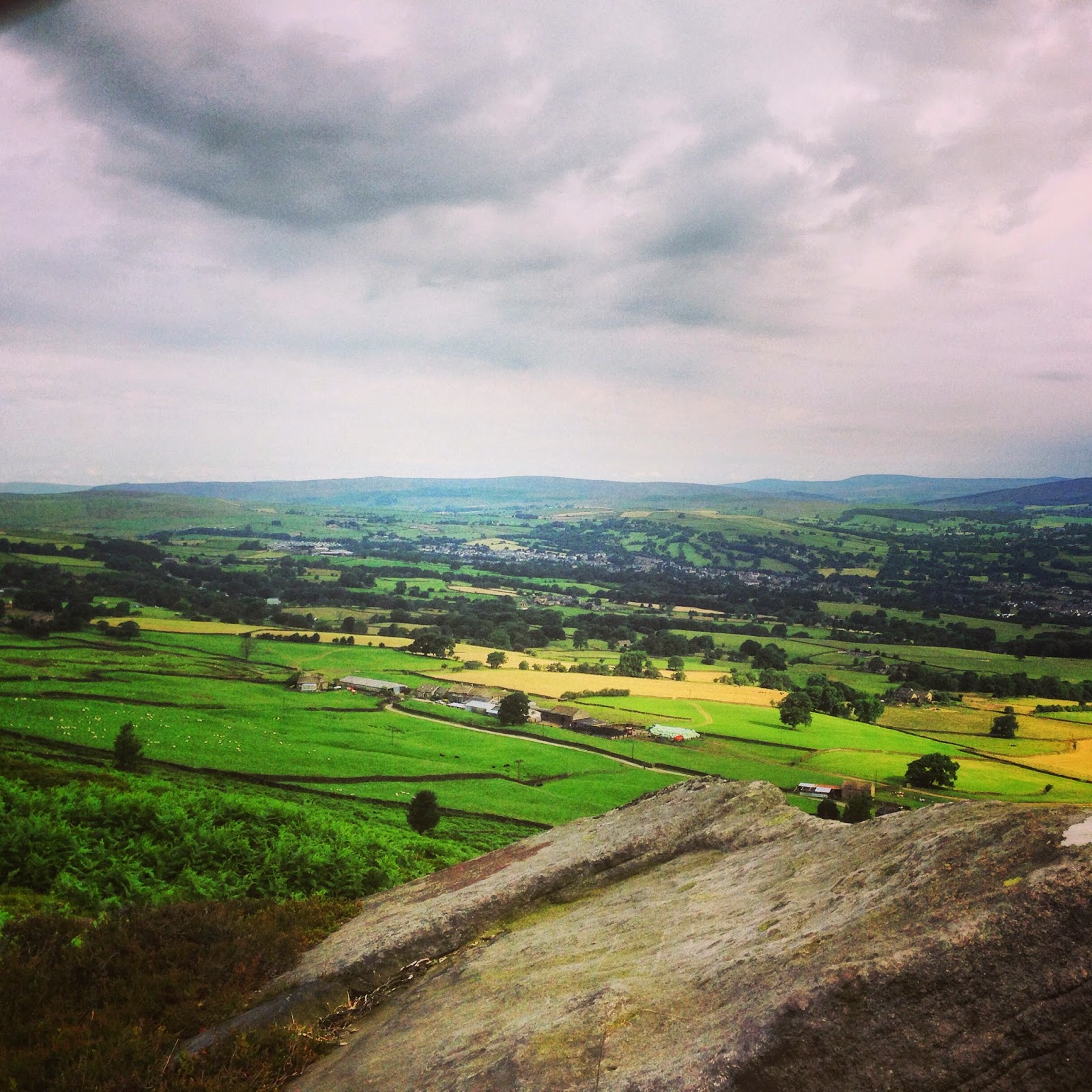 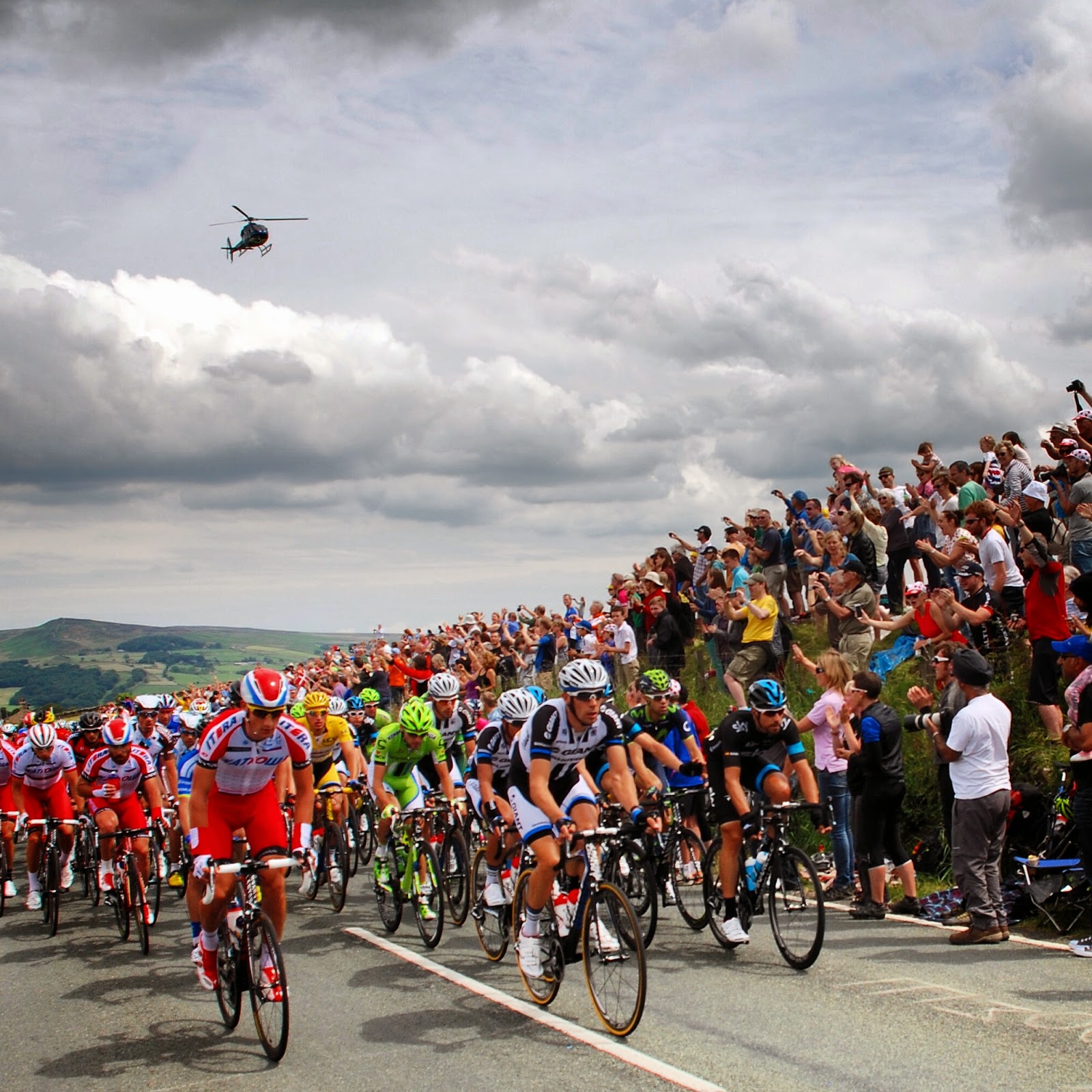 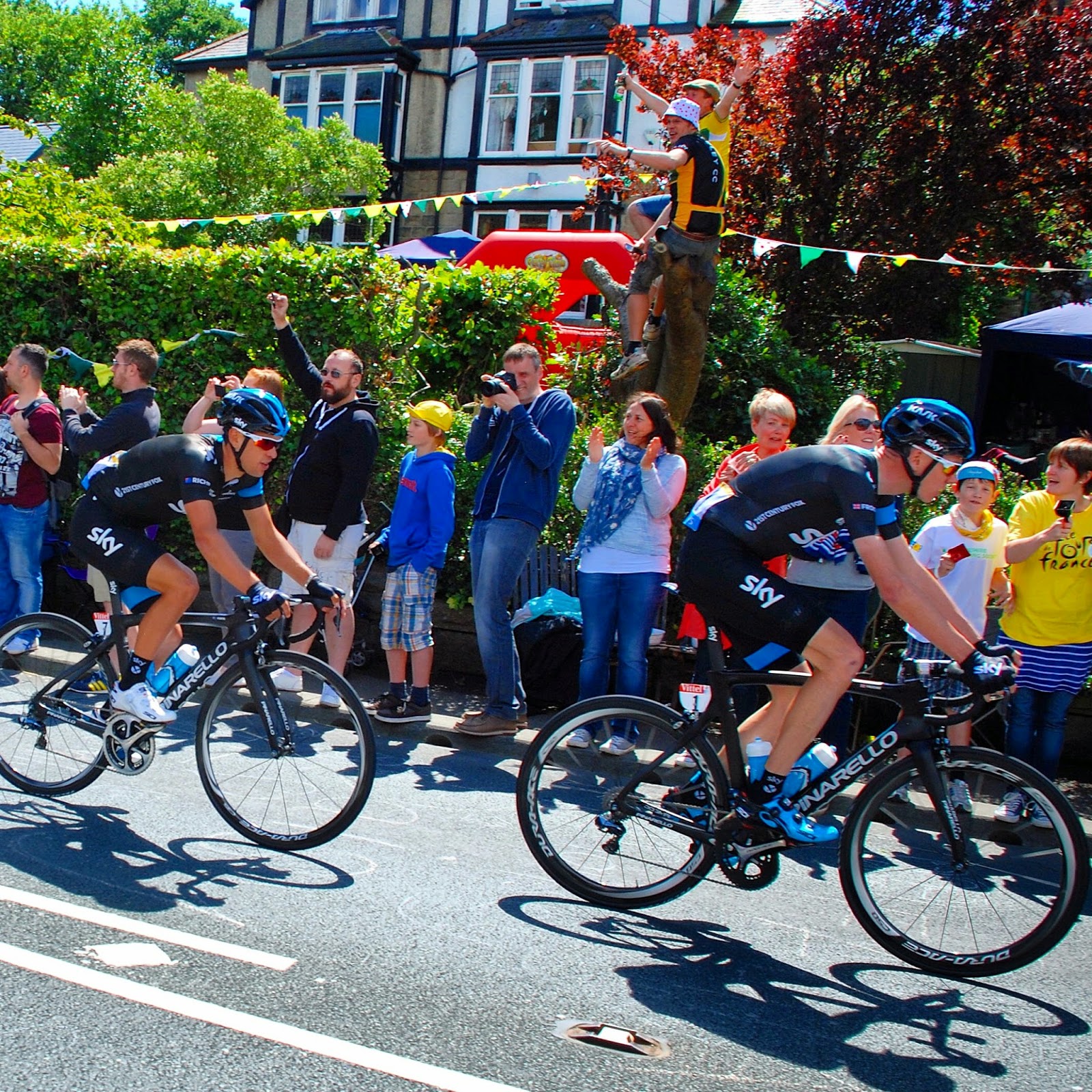 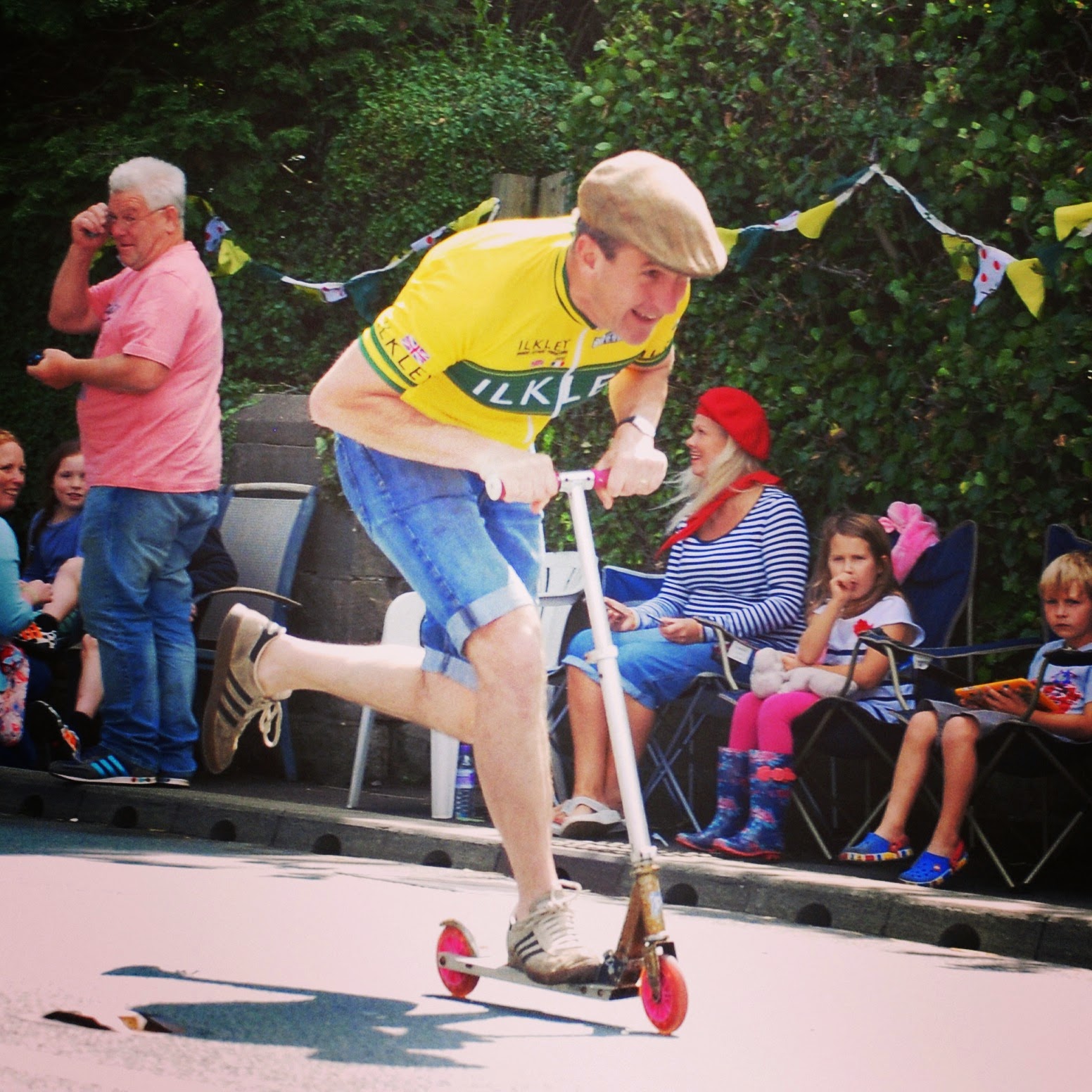 With birding opportunities I headed off to Yorkshire to take in the stunning scenery and the Tour de France. We had an awesome time watching the racing and socialising.

With stage 2 on the other side of the moor we opted to take the four mile walk over the top. As we headed through a wooded area at the bottom of the moor I found family of Wood Warblers which made the very steep climb easier to take. When on top of the moor Red Grouse could be heard all over along with breeding Curlews. As we cleared one of the gates a dozen or more Red Grouse poked their heads above the heather before taking off.

Other birds observed was Lapwing, Carrian Crows, Chaffich and a Kestrel.
Posted by Neil Duggan at 14:04 No comments: