Catching up at the pits 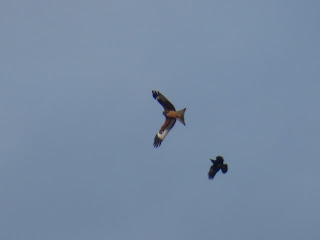 I've not done a post from the pits for a while as there hasn't been anthing to note. The sightights have not varied, the only addition in February was a Woodcock I managed to get some amazing flight views of.

Chris Lane recorded our first Great Crested Grebe and Cetti's Warbler of the year on Friday. This Sunday was our monthly count which was effected by contractors being on site which was frustrating.

Our best finds were a female Merlin that came in over the plantation and allowed us some great views and when looking for the Cetti's we found there was actually two singing males on terrirorty.

Other sightings of note included 3 Red Kite, 8 Buzzard, 1 Kestrel, 2 Raven, 2 Oystercatcher and a Shelduck.
Posted by Neil Duggan at 12:31 No comments: 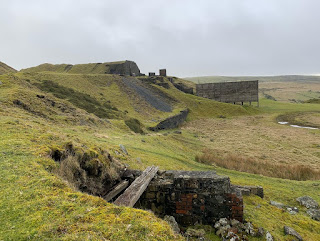 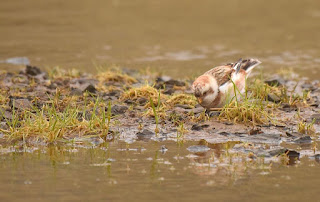 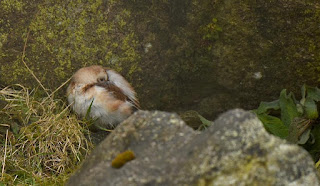 Even the Bunting was cold (Anthony Page) 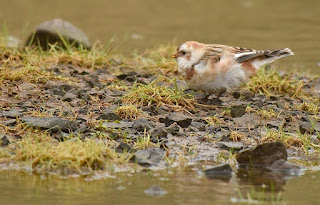 Always a pleasuure to see at close quarters (Anthony Page) 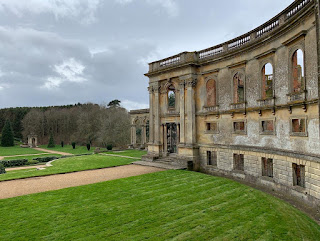 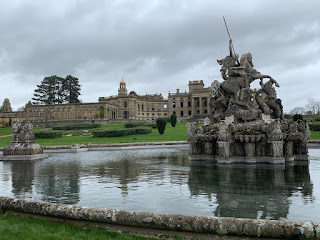 
I don't tend to venture towards Shropshire very often as I don't like making the journey I make on a Monday to Friday. However on Saturday we thought we would try and beat the weather by making an early start & and do Titterstone Clee Hill. It's only an hour from home, the route had some serious pot holes that I was glad to avoid.

There were a couple of Stonechats after turning off the main road up the quarry and there were plenty of singing Skylarks. Raven flew over head honking as I walked over to speak to Anthony from Alcester. As we chatted I dropped my camera hard on the road, instantly knowing the camera's life was over and this was confirmed as I switched it on. Totally gutting and I should have checked the clip was on properley. Anthony was kind enough to send me some photos of the showy Snow Bunting that took around fifteen minutes to show.

From there we headed in Ludlow for a walk & brunch before stopping at the stunning Witley Court when back into Worcestershire. There I noted a Grey Wagtail, Mute Swan, Buzzard and Skylark.

The beast of the Uptons 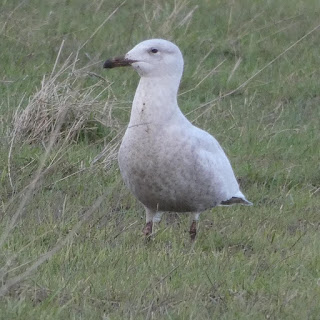 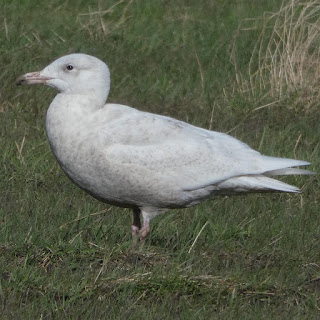 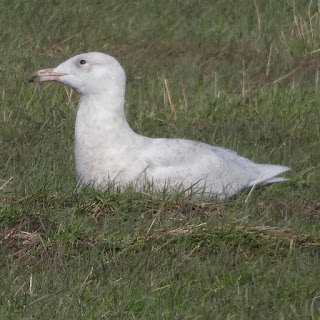 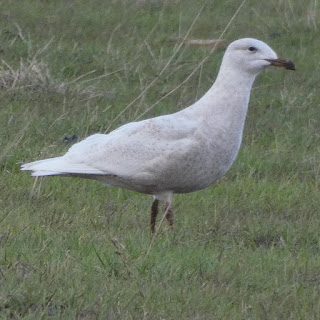 I did a 14 hour day at work on Wednesday so took Thursday off to take advantage of the Glaucous Gull which has been roosting at Upton Warren. The walk down to the hide was in complete darkness and it was a case of waiting for light to break to see this absolute brute of a bird. The bird was the very last gull to leave the roost but was good enough to hang around for a good wash & preen before flying south.

On Saturday, news emerged the same gull had been seen at Upton Snodsbury which is only ten minutes from the pits. So after my Sunday count with Jon I headed over on the hope it had returned. As I headed towards the Church I picked the Gull out flight high above the village. The bird kindly landed in the field to the north of the A422 giving absolutley amazing views.

The bird seemed very content in the field feeding on earth worms and on occasions visting the field directly behind. If you have never seen this species I'd suggest you make a special trip over to enjoy this great bird. 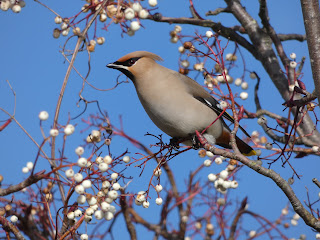 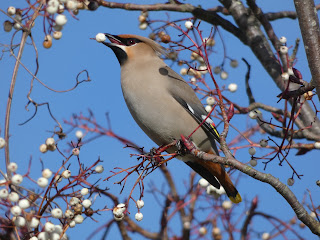 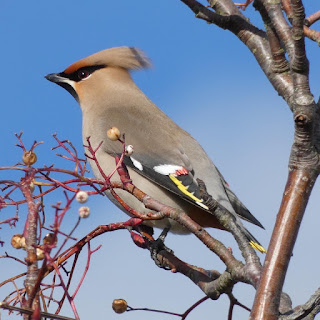 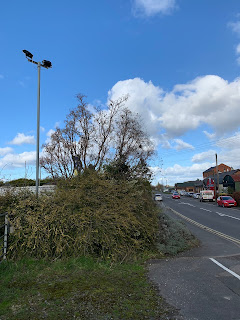 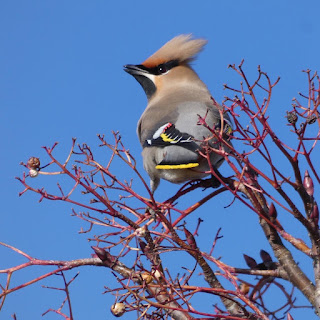 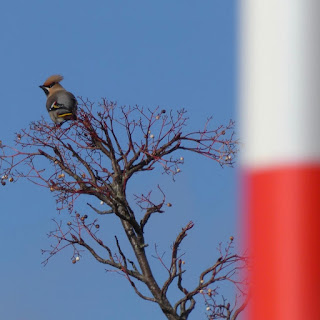 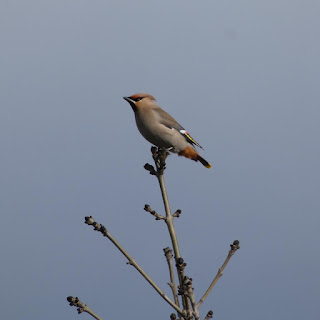 A real bonus bird this week was a Waxwing being found locally in Blackminster close to Evesham. This female bird has been feeding on berries right next to the railway line allowing all visitors some outstanding views.

The bird doesn't seem to be effected by the the crossing gates, traffic or people. On what has been a very grim month this bird has definitley been the highlight. It's been a poor winter for Waxwings with very few sightings in the midlands therefore the bird was receiving plenty of visitors.