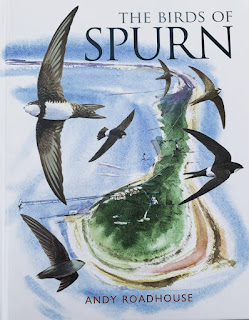 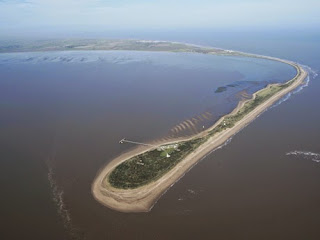 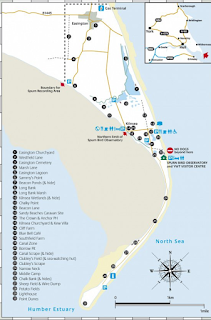 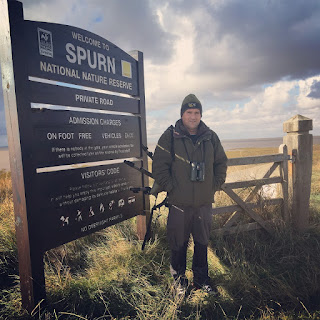 As many of my blog followers will know, Spurn is an absolute favourite place of mine to go birding. It's about 3 1/4 hours from home to reach the peninsula but a trip rarely disappoints. I first saw Spurn on a feature on Springwatch and it seemed many miles away but now it's part of every year. I thought I'd just detail the lifers I have recorded at this very special place. For me, Spurn is friendly and open with everyone helping each other with as many great birds as possible. 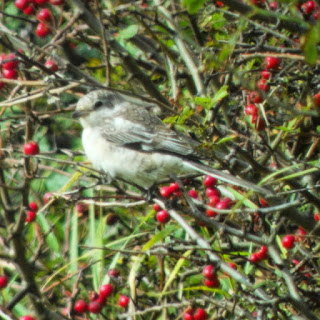 Masked Shrike (September 2014) Not a bad way to start 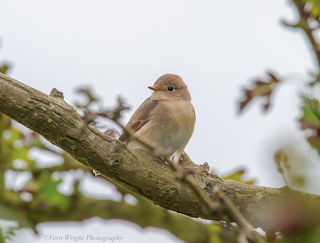 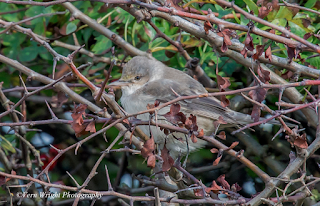 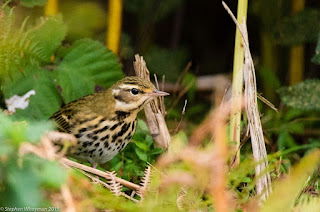 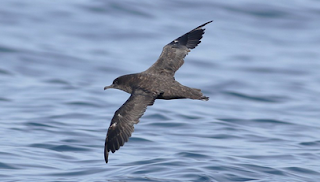 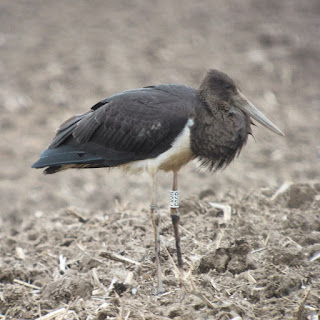 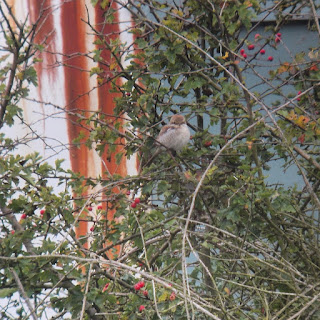 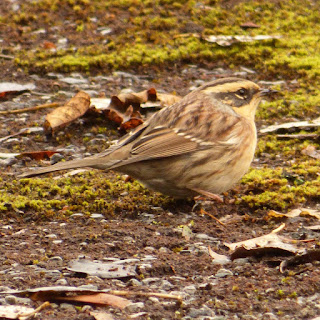 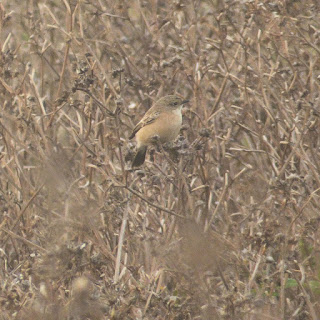 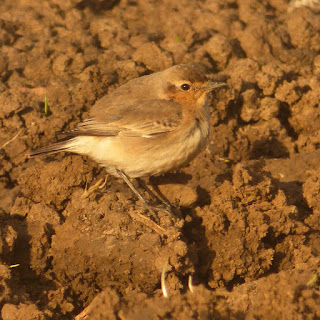 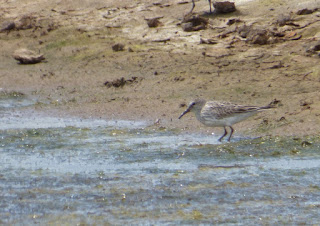 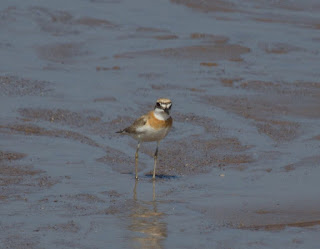 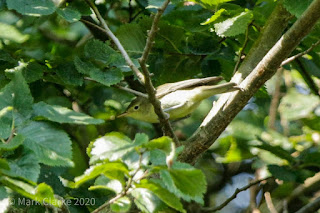 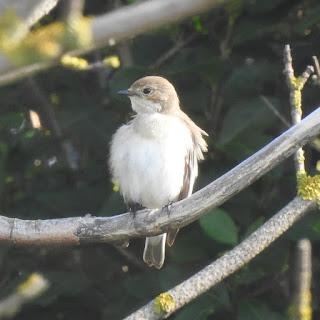 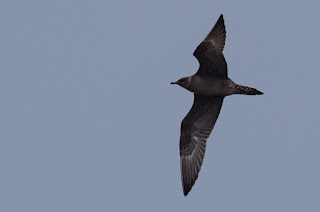 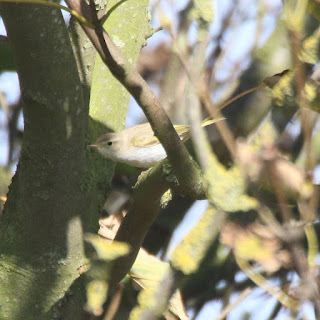 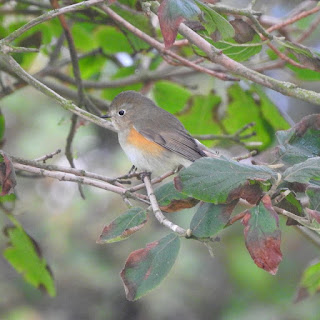