Not quite time for the bunting 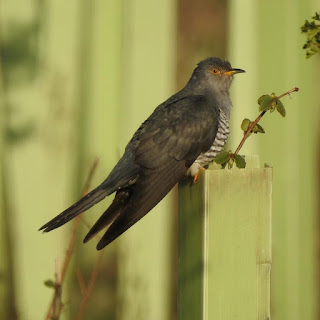 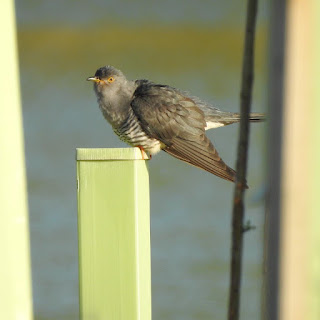 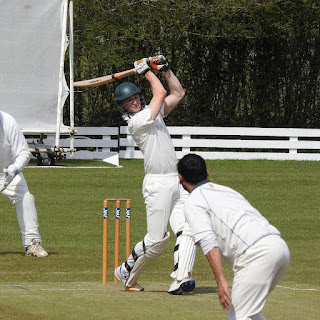 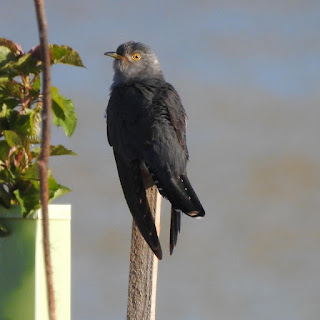 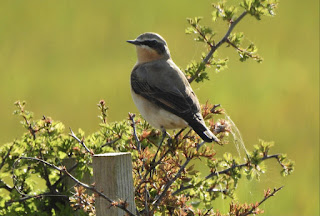 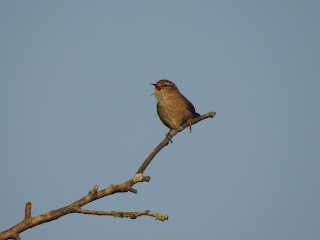 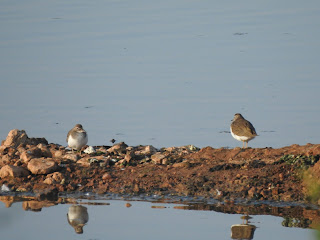 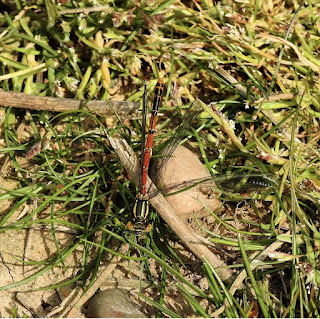 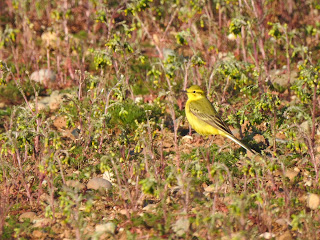 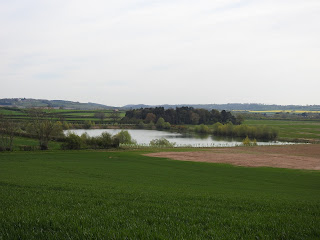 I've been going to the pits most days and but some days I just need a change of routine and bird somewhere I can't normally go before work. So I had a lovely day in south Worcestershire which was somewhat ruined when I got a call from Jon saying there was a mega at the pits. Typical !

A LITTLE BUNTING - an adult in summer plumage, was flushed from long grass at the back of the main pit towards the end (nearest the old works) - it flew into the hedge and began calling "tick...tick". Really MEGA view of it on top (the best I've had of this bird, including in China, as they are usually quite skulky). It then dropped down into the hedge and I followed it north for about 10m or so, as it flitted around warbler style within it. I lost it when it moved down on the other side of the hedge and out of view - so could be feeding on the grass track on that side. As no one else had arrived by 1015 (and my phone battery dead - sorry) I walked back along the path but no sign, but could still be in the field margin on the other side.

We organised a small team to meet at 3.30pm where we had a good search for 2 hours without luck. We were all disappointed.