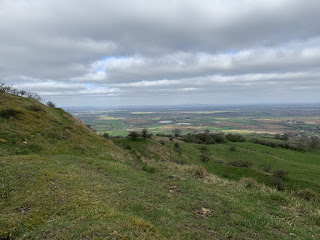 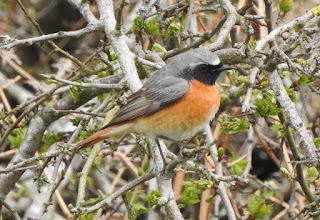 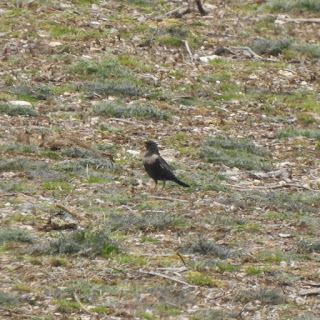 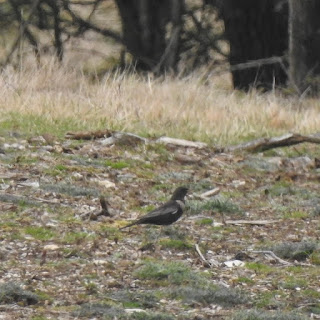 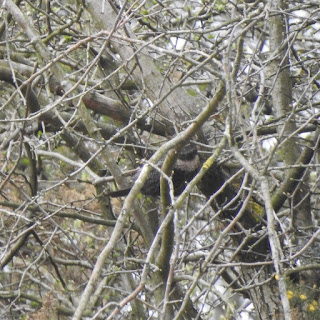 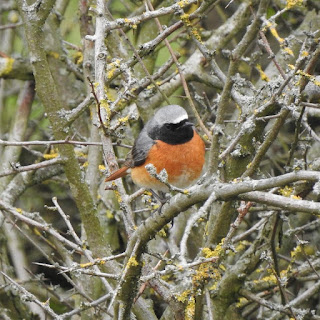 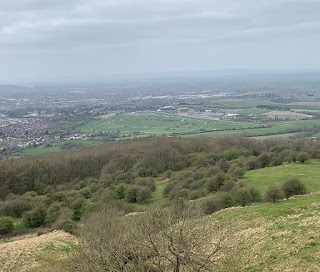 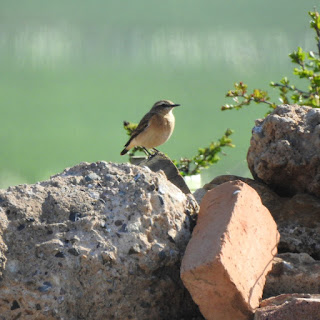 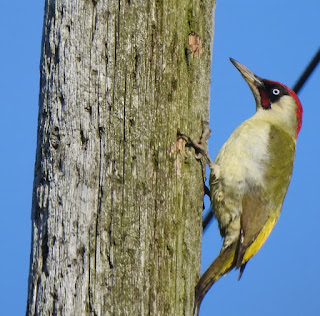 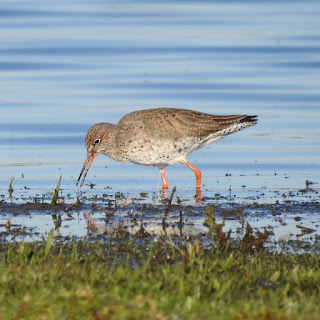 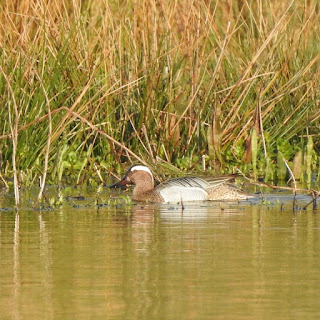 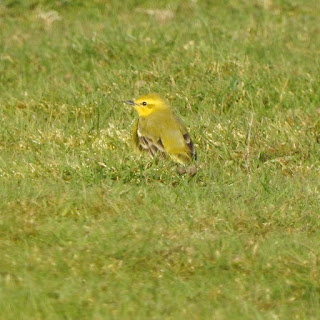 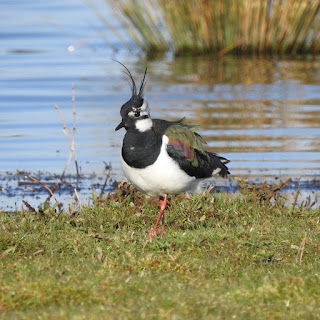 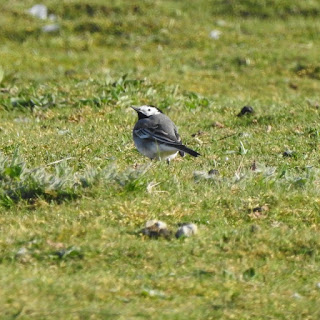 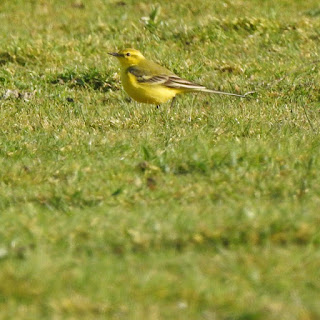 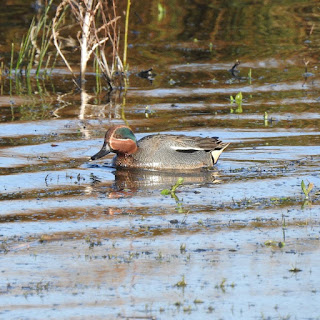 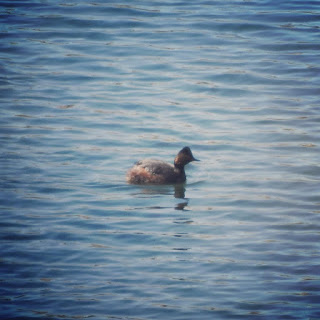 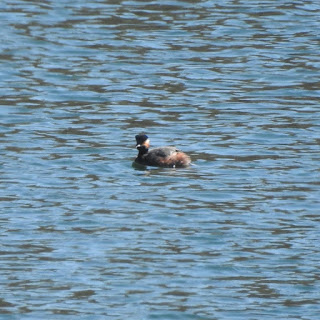 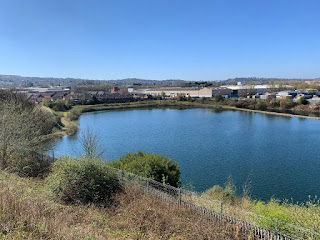 Easter holidays gave me extra time to get outside and undertake some quality birding.
I broke up on Thursday so I visited the pits very early where I recorded the sites first House Martin, a female Merlin (flushed on farm building) & 4 Little Ringed Plover. Rob Evans noted a valuable year tick when he picked up a Curlew flying through.

On Friday, Mrs D and I did a 3.8 mile circular romp around Bredon. The walk was actually better than the birding due to a cold north easterly wind blowing in our faces. We were hoping for an early Ring Ouzel but searching was difficult. We had to satisfy ourselves with a Common Redstart, 4 Red Kite, Meadow Pipits, Mistle Thrush and finally a singing Blackcap.

Blackcaps had arrived at the pits Saturday morning and there were three Willow Warblers in song. From there I met the Squire for a steep 4 mile walk up Cleeve Common near Cheltenham. As we headed up we passed many singing Chiffchaff, a Willow Warbler and a very showy male Common Redstart. When reaching the summit the walking wasn't over as we needed to do a great deal of searching for a Ring Ouzel. We did find a male but the bird was very elusive so we had to be satisfied with some distant views.

After a quick recharge of batteries we headed to Grimley in the afternoon where the reported Chanel Wagtail had moved on to pastures new but there was an excellent cast of birds including a Cattle Egret, Yellow Wagtail, drake Garganey & Redshank.

Sundays count at the pits noted an increase of the LRP's to 5 and a female Wheatear was new. I managed to finally get a photograph of the Green Woodpecker that has teased me for weeks.

The weekend was wrapped up with a visit to the Chemical Pool close to my office near Tipton where a Black-necked Grebe has been found. The bird was in stunning summer plumage however viewing was very limited so I made a hasty retreat to the M5 & headed home.